The Coffee Shop Industry, Recycling and the Circular Economy

Posted on February 25, 2018 by Jennifer Ferreira

Last week I had a great opportunity to give a guest lecture at Leiden University in the Netherlands to talk about the coffee shop industry, recycling and the circular economy. The lecture focused not only on exploring the implications of the rapid growth of the coffee shop industry for waste production and management, but on how different stakeholders in the industry have been engaging with the circular economy. 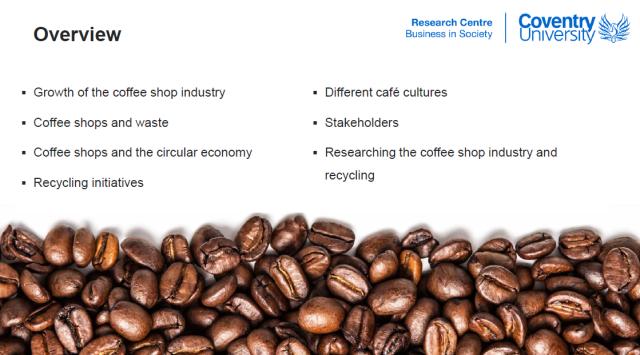 This began with a quick exploration of coffee shop industry growth patterns, but also the implications of future growth patterns for energy consumption and waste production, in particular the rapid growth taking place in the Asia Pacific region, and the Middle East. 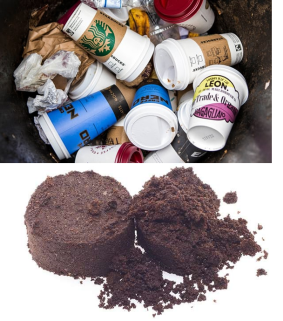 The scale of the issue of waste production for the coffee shop industry was highlighted throughout the lecture, trying to look beyond the disposable coffee cup that gets so much of the media attention, but to consider a range of different waste and consumption issues such as the amount of coffee grounds produced or plastic used. The lecture also tried to link some of these discussions to more conceptual ones about the circular economy, different approaches to the circular economy, to think about why businesses might engage in circular economy practices – from attempts to reduce costs, to pressure from government or a perceived obligation to the environment. The main body of the lecture tried to illuminate the range of different ways the coffee shop industry (and all the different types of businesses and stakeholders that are related to it) have been making efforts to address issues of waste management, and engagement with the circular economy.

There was of course discussion around the amount of disposable coffee cups that end in landfill and attempts to try and reduce them, from the Square Mile Challenge in London and the proposed ‘latte levy’ in the UK, as well as efforts from coffee shops to encourage the use of reusable cups, to the Freiburg Cup and Re-cup schemes that have been in operation in Germany. 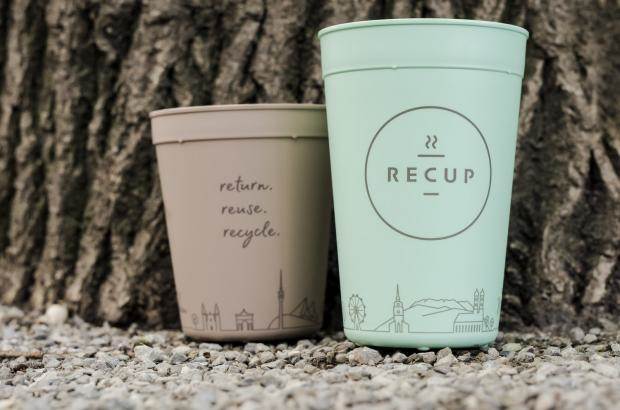 Several examples of how coffee grounds have been reused were also discussed: 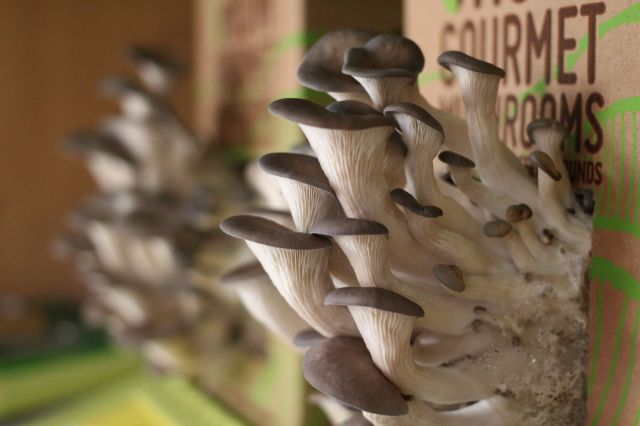 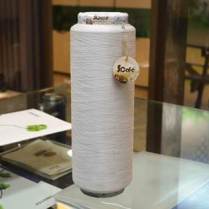 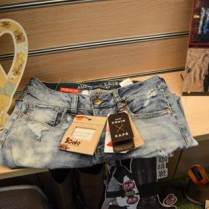 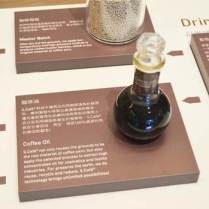 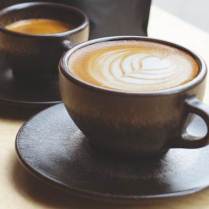 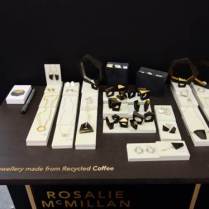 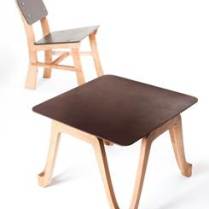 In terms of energy there are also businesses who are seeking to reduce energy consumption. The example of Costa Coffee in the UK was discussed, exploring their Eco-pod café concept that was designed to be the UK’s first ‘zero energy’ coffee shop, as well as their new roastery which had set itself zero waste targets.

The lecture tried to show how there are various innovations in different areas of the coffee shop supply chain where efforts are being made to try and reduce consumption, as well as reduce the production of waste. Moving to a more circular economy model is one way businesses have been doing this, and the example of the Danish business Kaffe Bueno was mentioned which is a start-up based in Copenhagen. They are a coffee trader and roaster who supply coffee from organic micro-lots in Columbia to various places in Copenhagen, but then also recycle the used coffee grounds to produce natural cosmetics – they aim to build Scandinavia’s first bio-refinery in 2018 too.

There were also discussions of attempts to establish zero-waste coffee shops, such as Silo in Melboune, but also the difficulties in trying to run this sort of business and barriers that may be faced when trying to engage in circular economy business practices. 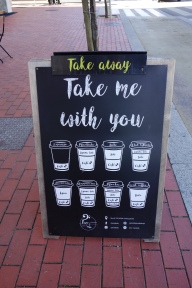 The importance of different national café and coffee cultures was highlighted. Different café cultures have implications for the amount of waste produced. Rising prevalence of takeaway coffee cup culture in countries with increasing numbers of coffee shops means that there are likely to be growing issues around the number of disposable cups in different markets. There are issues around the consumption rates of coffee, and how the coffee production side of the industry can keep up too, as well as broader issues around energy consumption and waste management in all areas of the coffee shop supply chain.

In essence the lecture tried to summarise that:

11 Responses to The Coffee Shop Industry, Recycling and the Circular Economy